A few weeks ago I started blogging about my trip to Japan in January. Unfortunately, life happened and between traveling back to Korea from the US, getting sick and getting readjusted back into life on this side of the globe, I have gotten off track. If you need a refresher, here are some links to my other posts about Japan:

I also think I’ve been putting off posted about Day 3 because it was the day we went to the Atomic Bomb Dome. How can I possibly do this place justice? It was such a humbling experience. 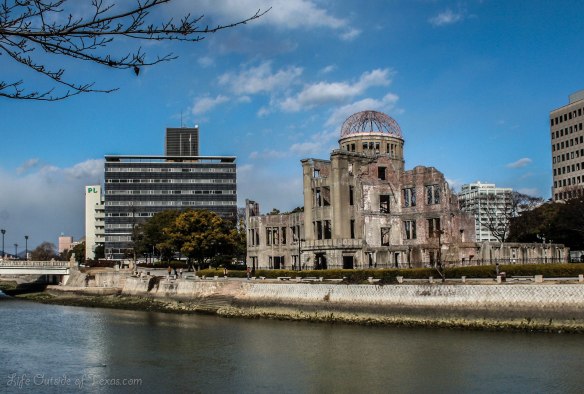 Hiroshima has been on my radar for as long as I’ve lived in Korea, but despite already having been to Japan 3 times before this trip, I just never made it there. I’m so glad I got to go because I am forever changed after seeing the devastation that took place. 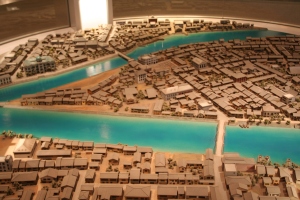 The actual bomb dome was really an amazing site. It was sobering to see the mangled metal and the crumbling walls.

The museum stole the show and tugged at my heartstrings. Hard! A large portion of the museum was dedicated to the children that died that day. 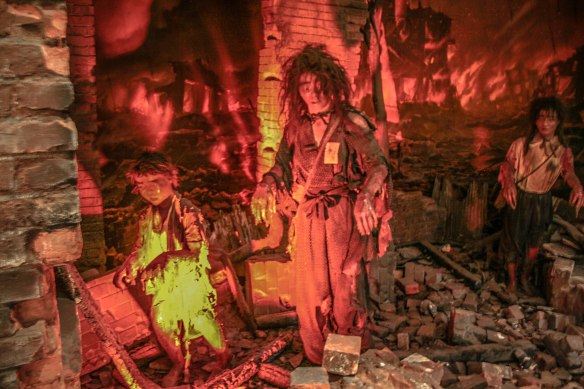 Statues showing children with melted skin dripping off their bodies

Parents went searching for their children, many finding nothing, some only finding a shoe or lunchbox that belonged to their child. The museum displayed clothing that was worn at the time of the explosion. 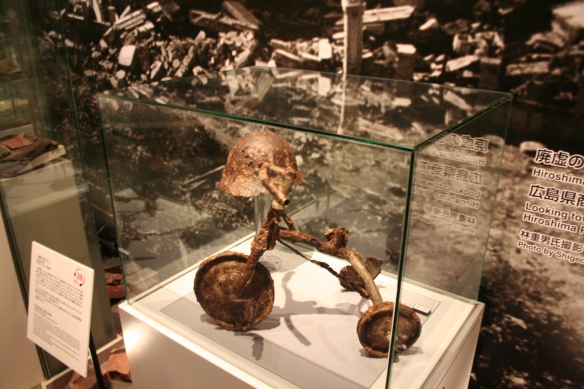 Our day at the Atomic Bomb Dome in Hiroshima was beyond words and I am so glad that I was able to have that experience. It was emotionally exhausting, but well worth the visit.